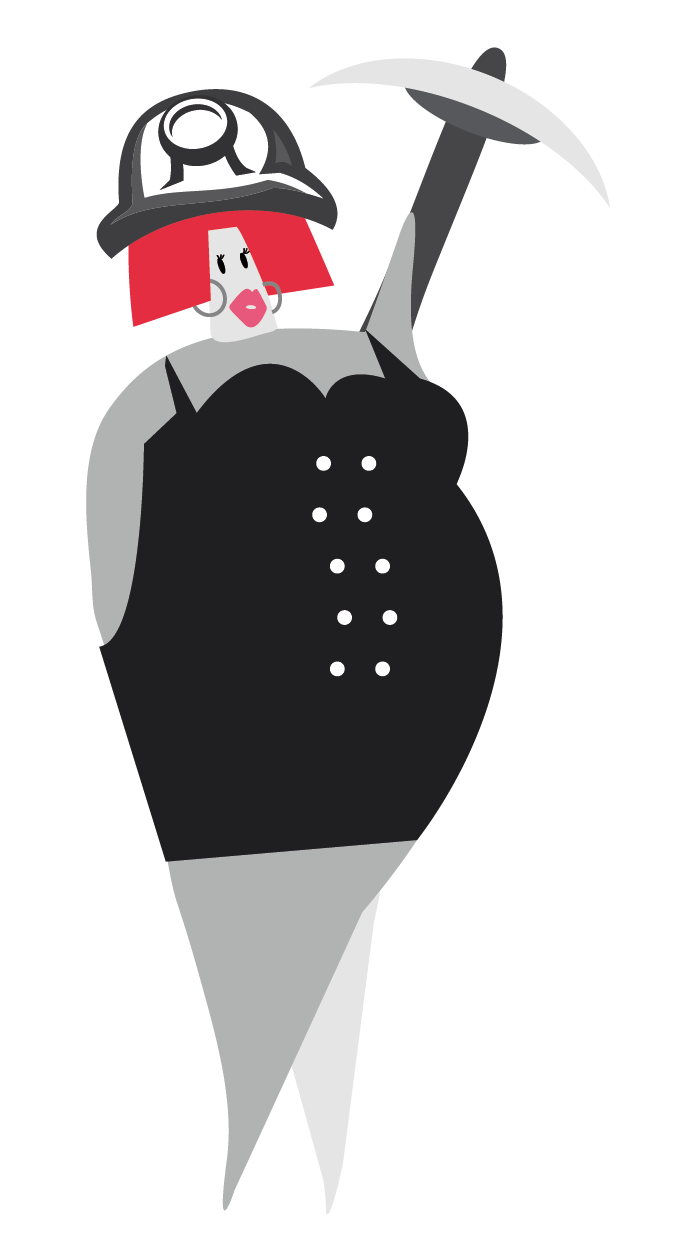 ‘There is no greater joy than that when people want to live together and help each other’ – said Lama Ole Nydahl in December 2008, standing in front of the old tenement house in Kredytowa St. in Katowice.

In that moment, a unique project was initiated, which many called an ‘experiment’. Silesian Buddhists had decided to move in together in two tenement houses (of combined space of 830m2), live together, meditate together and create a Buddhist centre. A centre unofficially called The Black Mandala…

Since the very beginning, the project was designed to happen in two stages. First goal was to create space for meditation and development, deepening friendships and moving in together. As it turned out, it meant eight years of renovations on best Kagyu style, which transformed a typical Silesian ‘familok’ into a Buddha’s pure land. This period was symbolically sealed by the appearance of Buddha Dorje Chang statue on the altar in 2017.

25 people live in the centre’s houses, with 20 more living in close vicinity. More yogis and yoginis appear, which are important for our activity and development, who want to live as close to the centre as possible. It is one the reasons why it’s time to proceed to the second stage.

Our goal – besides enlightenment for the benefit for all, which is key – it elevating the roof and adapting the new space for the centre and thus expanding it by 220 m2. Five residential rooms will be created and the new 95 m2 gompa will be large enough to welcome any crowd.

Will this new ‘experiment’ succeed? Answering this question, Lama Ole said in 2017 Wrocław lecture: ‘In Katowice, I understood your ability to transform everything and make everything possible’.

If you’d like to join this effort become part of ‚Black Mandala’! Let the coal turn into diamond!

STAGE 1 comprises construction of the new roof, outer and inner walls and windows. The cost is estimated at 300,000 zł (€75,000). STAGE 2 comprises finishing the new spaces and reorganizing the current spaces. The cost will be known once the designs are completed.

The success of this ambitious idea depends upon the generosity of many friends, which we count on! A new space is going to appear, which we will fill with meaning.

How can I support the project?

Join the ‚Black Mandala’ club and pledge monthly payments. Black Mandala is a group of people who regularly support the project with donations. If you want to join, please contact us at katowice@buddyzm.pl

International transfers are best done by these services at no additional costs:
transfergo.com
transferwise.com
revolut.com

This is our vision

How our centre has changed over the past 10 years